We were thrilled to see that our client Stephen Bunting won the Lakeside BDO World Darts Championships in January. 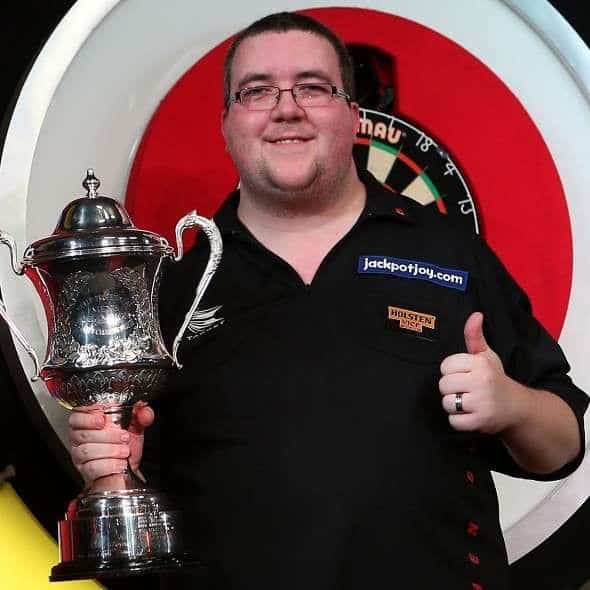 A great performance from a genuinely nice guy.Stephen has moved over to the PDC now and has already made his mark with a floor event win in his first weekend.

I'm fine with this

You can use this tool to change your cookie settings. Otherwise, we’ll assume you’re OK to continue.

Some of the cookies we use are essential for the site to work.

To control third party cookies, you can also adjust your browser settings.